Also known as Japanese basil, shiso has been used for years to flavour Asian cuisine. The infinite variety of flavours and nuances offered by its leaves will allow you to give another life to your dishes, whether as a garnish, ingredient or seasoning. Furthermore, shiso is not only popular in the kitchen, but also in the field of traditional medicine, where it is highly revered for its great antihistamine properties.

As already mentioned, shiso (perilla frutescens) is an aromatic plant. In the West, it is often called Japanese basil or Chinese basil. There are different types of shiso, but the most common are red and green. Red, known as akajiso, is mostly used as a food colouring, especially to give umeboshi its characteristic dark, bright red colour. It is not usually eaten raw, but its sprouts are used to accompany sushi and give it a spicy and tangy flavour.

Green shiso is more commonly used in cooking than red shiso, either whole leaves or sprouts. Its flavour, which is quite intense, is a mixture of mint and aniseed. As well as being used for sushi or sashimi, it can also be found as a complement to other dishes such as salads, meat, pasta or fish stews, or to prepare infusions. Its seeds are often cooked with chillies to make a spicy preparation that serves as a condiment.

In traditional medicine, the plant is considered sacred by Asians for its anti-allergic, antimicrobial, antioxidant and anti-inflammatory properties, making it a widely used resource on the continent. Infusions are usually made from the dried leaves of the plant and a little honey or lemon is added to soften the flavour. It is also possible to prepare an oil rich in omega 3,6 and 9 from its seeds, which is used to treat dermatological problems, such as irritated skin.

In Japanese cuisine, green shiso leaves are often incorporated into sushi dishes, especially sashimi, as a garnish and complement. In addition, it can also be used as a substitute for nori seaweed in other sushi varieties, such as onigiri.

Another common way of consuming nori leaves is in batter and tempura frying. However, they are most commonly used as a seasoning for soups, stews, stir-fries… For example, shiso can be chopped and added as a final seasoning to dishes as we would do with other aromatic plants such as parsley. However, always add it at the end of cooking, as the heat spoils its colour and texture.

Thanks to its refreshing power, it is perfect for contrasting strong flavours such as vinegar, which is why it is used in pickles and fermented foods such as kimchi or sauerkraut. Similarly, it balances the fat in oily fish or red meat, and its umami touch makes it the perfect partner for mushrooms, cheeses or nuts. It can also be incorporated into dishes that are not too complex to enhance their flavour, such as tuna tartare or grilled salmon,

Use in Japanese and other Asian cuisines

As you have seen in the previous paragraph, shiso has a wide variety of uses in cooking, but one feature that distinguishes it from other aromatic herbs such as basil is that all parts of the plant can be used: leaves, stem, seeds and shoots. Each of these has its own role and knowing how to use them can be a way to prepare creative recipes. Another possible use of shiso is to use it in Western dishes to achieve a very interesting fusion effect. In this case, the crux of the matter is to experiment and try, especially with those traditional dishes that can lead to a totally unexpected result. 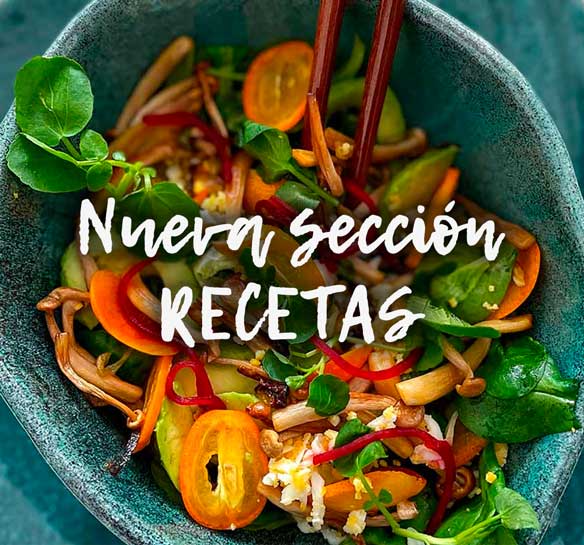